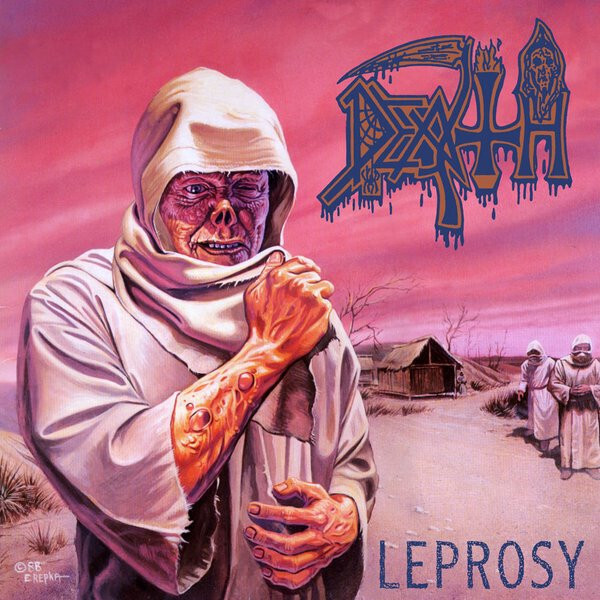 One of the most influential bands in the entire genre of Death Metal released this stunning masterpiece entitled "Leprosy" as their 2nd full-length studio album back on August 12th, 1988.

An intensely raw album wrapped in brutal powerful riffs, insane (with a little Thrash style) drums, great bass-lines, and the most powerful vocal style in all of music at the time of its initial release.