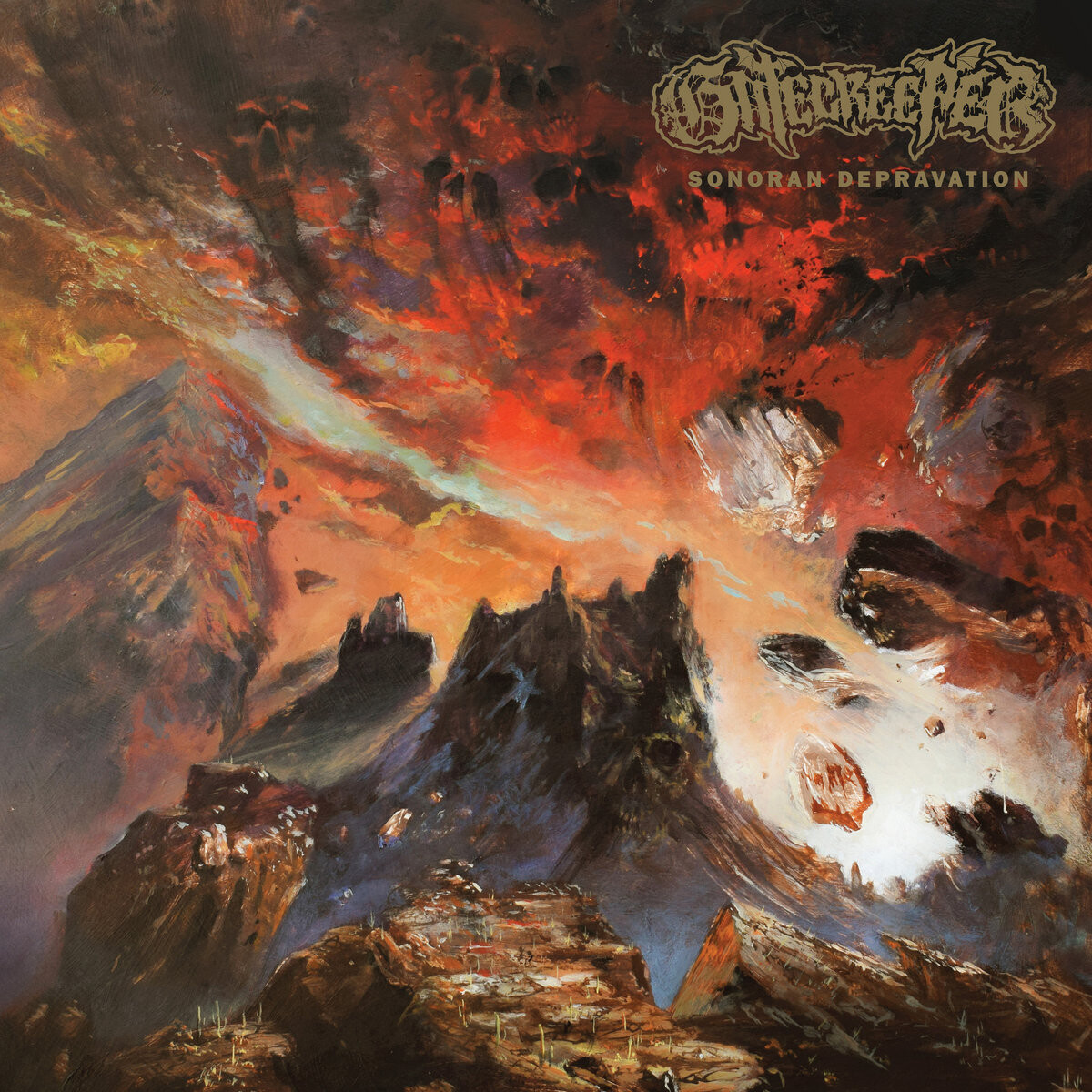 Having devastated the underground since their formation less than three years ago, GATECREEPER now unleash their first full-length, produced by Ryan Bram at Homewrecker Studios and mixed by Kurt Ballou (Converge, Nails, Black Breath) at God City Studios.

'Sonoran Depravation' tears and chugs through 30+ minutes of Crusty, Doom-Soaked Death Metal at its most infectious and uncompromising with a massive sound that calls to mind the classic Swedish buzz-saw attack of Dismember and Grave mixed with the impeccable groove of Obituary and Bolt Thrower.