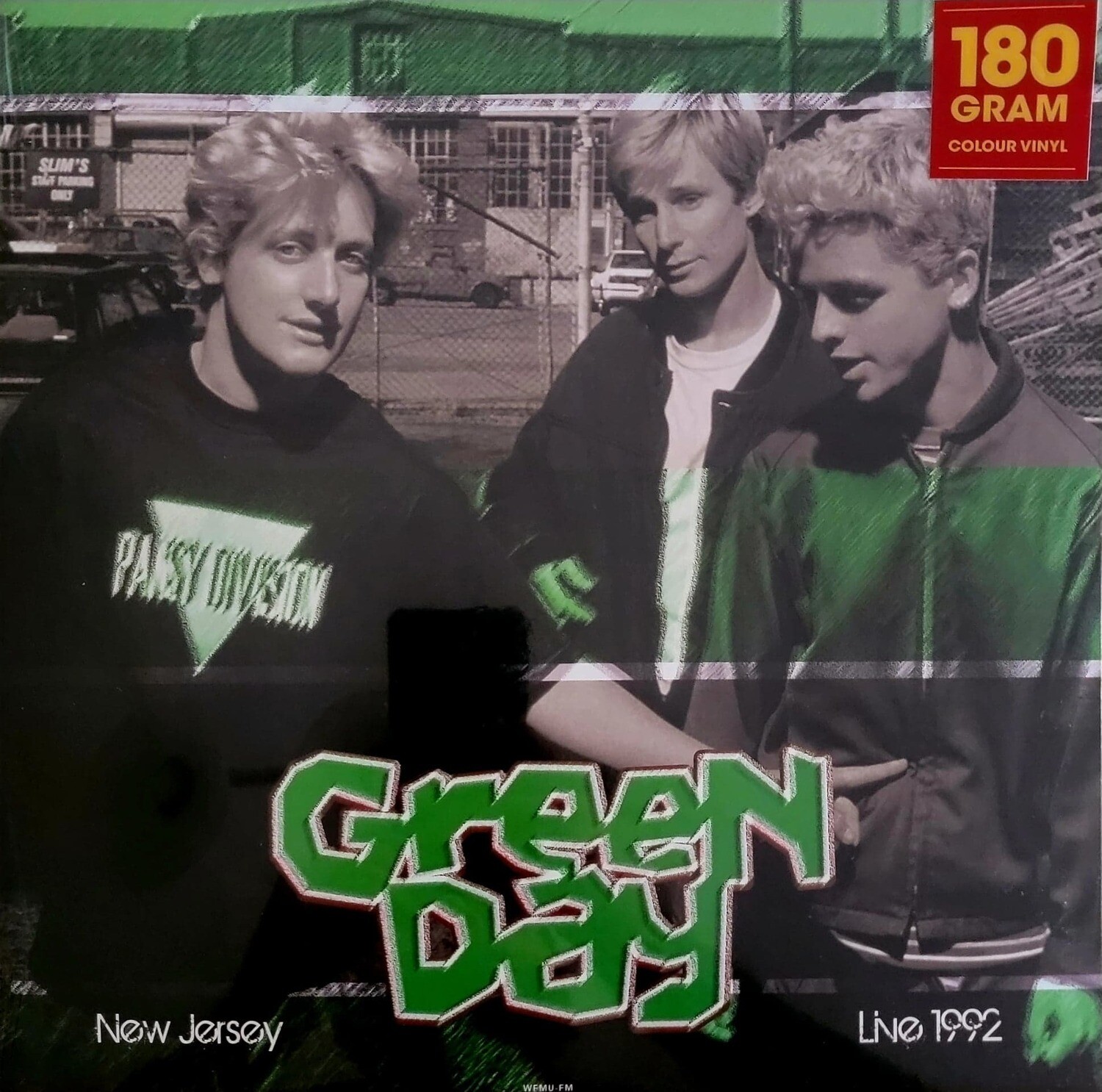 GREEN DAY (USA) – Live In New Jersey 1992 (sealed LP copy) (2020 DOL Records (Russia) re-issue on 180gram White vinyl). This version of this bootleg was put out by DOL, who are based out of Russia. Which explains how they’re able to operate. One great thing about this rare bootleg, and radio session in particular, is that it allows fans to hear early versions of songs that would later be found on Dookie.