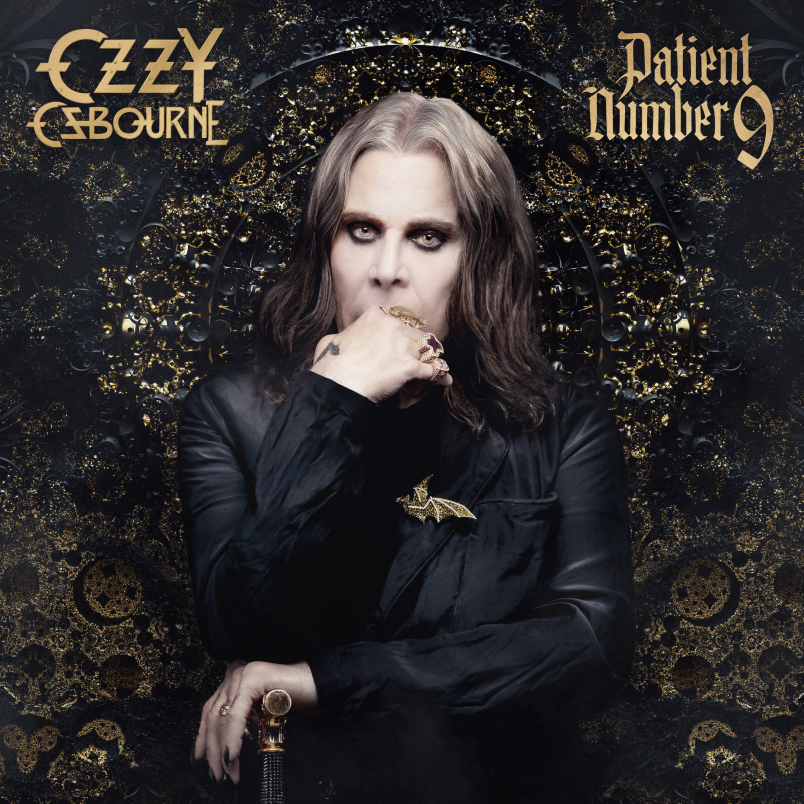 Ozzy Osbourne's 13th solo full-length studio album and a continuation from 2020's top 5 release Ordinary Man, once again produced by Andrew Watt. This 13-track project running nearly over an hour long has the most legendary guests ever on an Ozzy Osbourne release.

OZZY again proves, through all trials and tribulations, that he stands as one of the only consistent Rock and Roll forces in music - to be specific, the only artist to have a Billboard Top 10 album in across 50 years in each decade. And his legacy doesn't stop in music, film, tattoo, or global pop culture - his consistent pursuit of entering new cultural zeitgeists continues with the successful launch of his Cryptobatz NFT's plus a collaboration with comic legend Todd McFarlane on the video for lead track "Patient Number 9". -- Epic – 19658745151, Epic – 19658745151-PK1