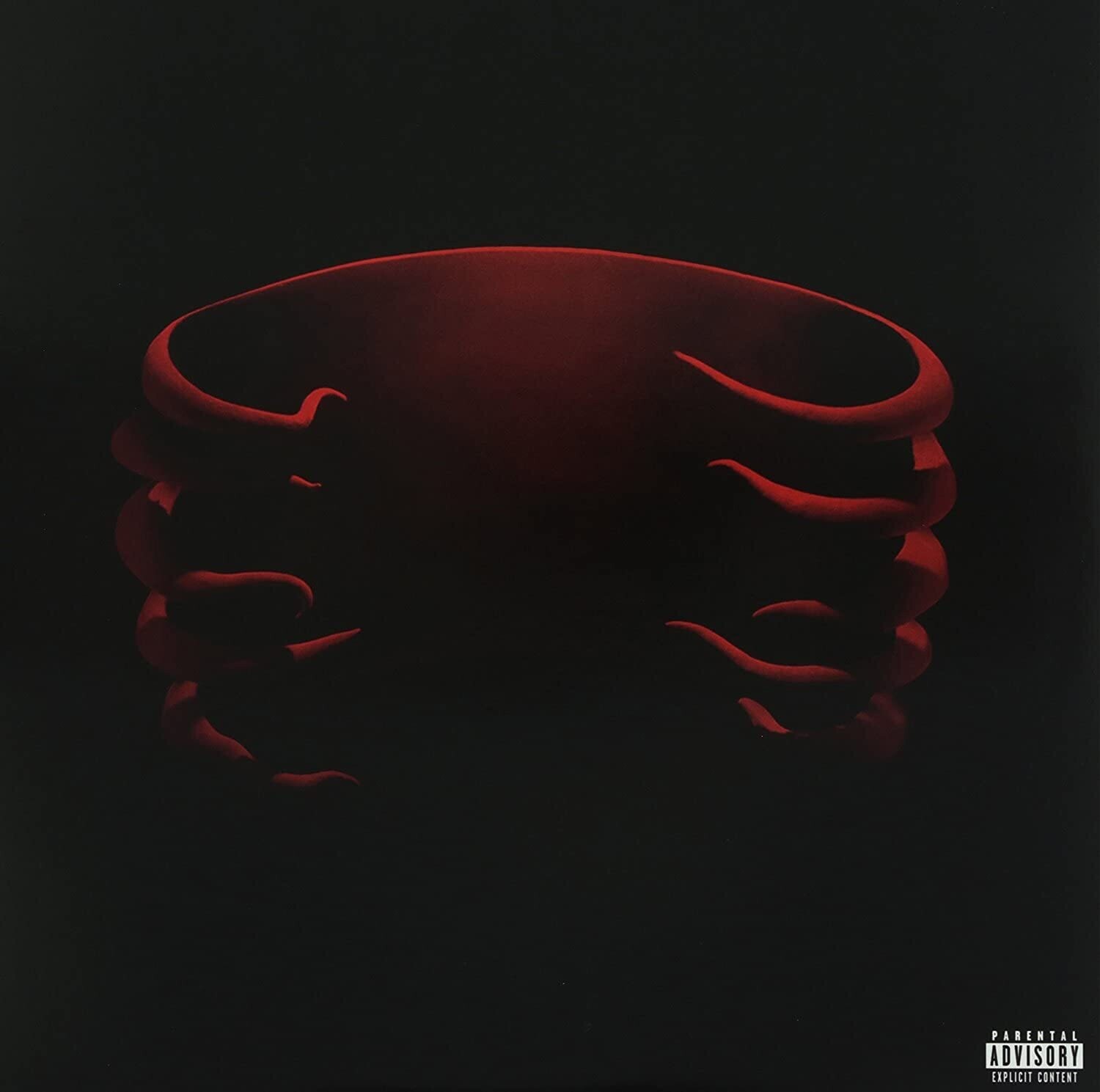 TOOL - Undertow (sealed 2XLP copy) Black vinyl. Undertow is the debut full-length studio album by TOOL, originally released on April 6th, 1993 by Zoo Entertainment. Produced by the band and Sylvia Massy, it was recorded from October to December 1992 at Sound City Studios in Van Nuys and Grandmaster Recorders in Hollywood. The album includes some tracks the band decided to not release on their debut EP Opiate. This is their only album to featured the original bassist Paul D'Amour.

With its technical brilliance, musical complexities, and aggressive overtones, Undertow not only paved the way for several bands to break through to the mainstream adolescent mall-rage demographic, it also proved that Metal could be simultaneously intelligent, emotional, and brutal. -- Volcano – 61422-31052-1, Tool Dissectional – 61422-31052-1