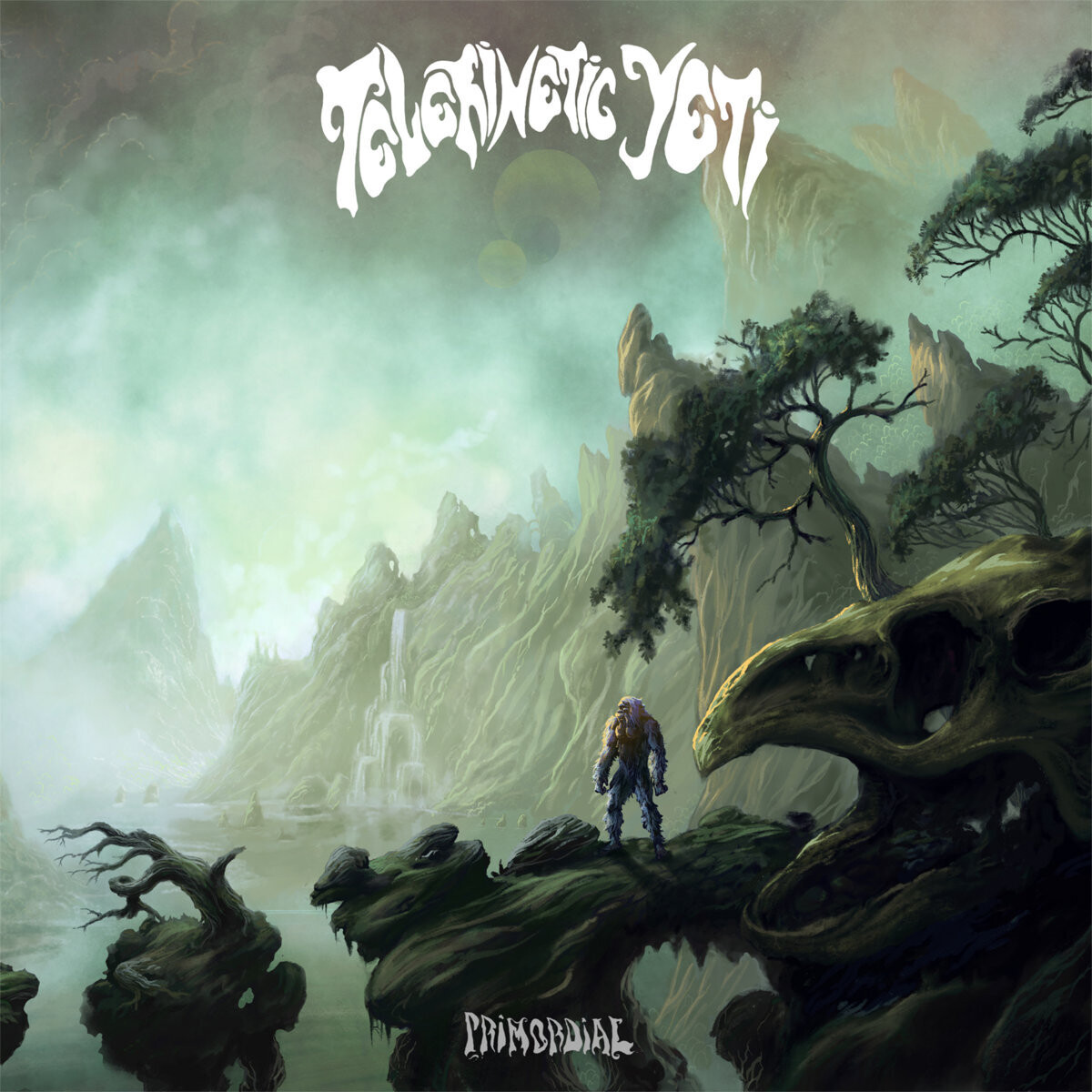 TELEKINETIC YETI (Iowa, USA) - Primordial (sealed Digipak CD copy) (2022) Released by Tee Pee Records (USA) issued in a Digipak sleeve. Telekinetic Yeti’s debut album, Abominable, was one of 2017’s most talked about debuts, with The Obelisk dubbing it the “debut of the year,” and saying “it could have been another band’s second or third record for the level of cohesion on display.”

"Telekinetic Yeti are a two-piece who sound like an army. The Iowa Stoner Metal duo tapped Baroness and Kylesa boardsmith Philip Cope to produce their new LP, Primordial. The aforementioned acts are bigwigs of the Stoner, Doom and Sludge milieu, and Telekinetic Yeti have the chops to be name-dropped alongside them.” - Revolver Magazine

With Primordial, the band takes their game to a whole new level. The album explores themes as diverse as evolution, sorcery, black magic and the contradictions of the gloriously uplifting yet simultaneously melancholic human condition. -- Tee Pee Records – TPE-244-2