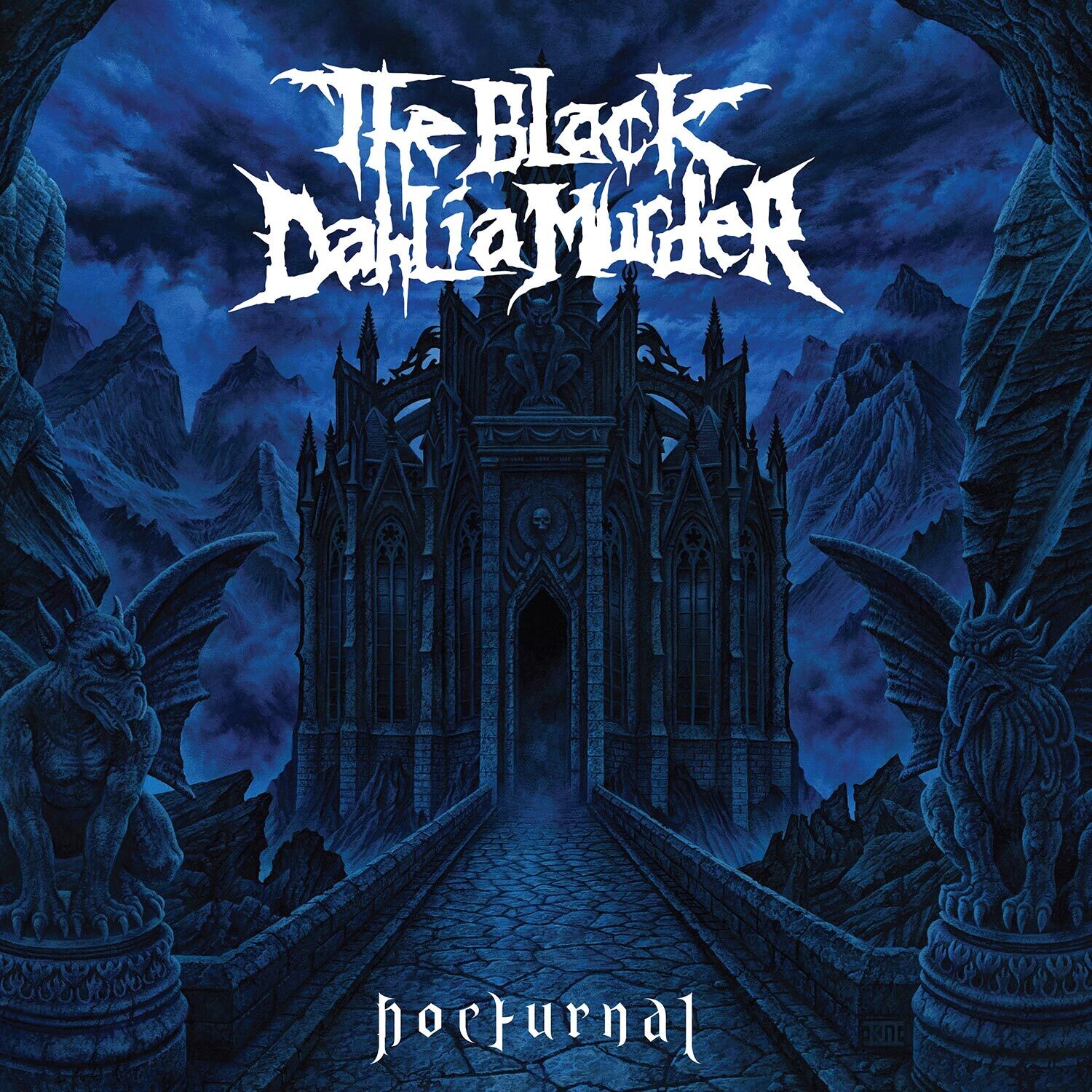 The Black Dahlia Murder are truly one of the most important bands in modern day Extreme Metal. Hugely popular, undeniably talented, and appealing to a wide variety of Metal fans, there's no arguing that they're one of the few bands who've lasted this long and never fell off the wagon even once. Eight albums, all of them so unique and having their own merits, their own personalities, and picking a favorite really comes down personal taste. A case could be made for every Black Dahlia album, and it's a tough choice...but in many die hard fans' opinions, Nocturnal easily takes the cake.

Nocturnal is hugely influential in Extreme Metal. It'd be fair to say that the good majority of Deathcore bands post-2007 listened to a lot of Black Dahlia. Listen to anything by As Blood Runs Black, Carnifex, or Lorna Shore and you'll hear it. As one of the most popular bands out there today, it'd be hard to say Nocturnal wasn't the album that skyrocketed Black Dahlia. -- Metal Blade Records – 3984-25033-1, Metal Blade Records – MB 25033-4