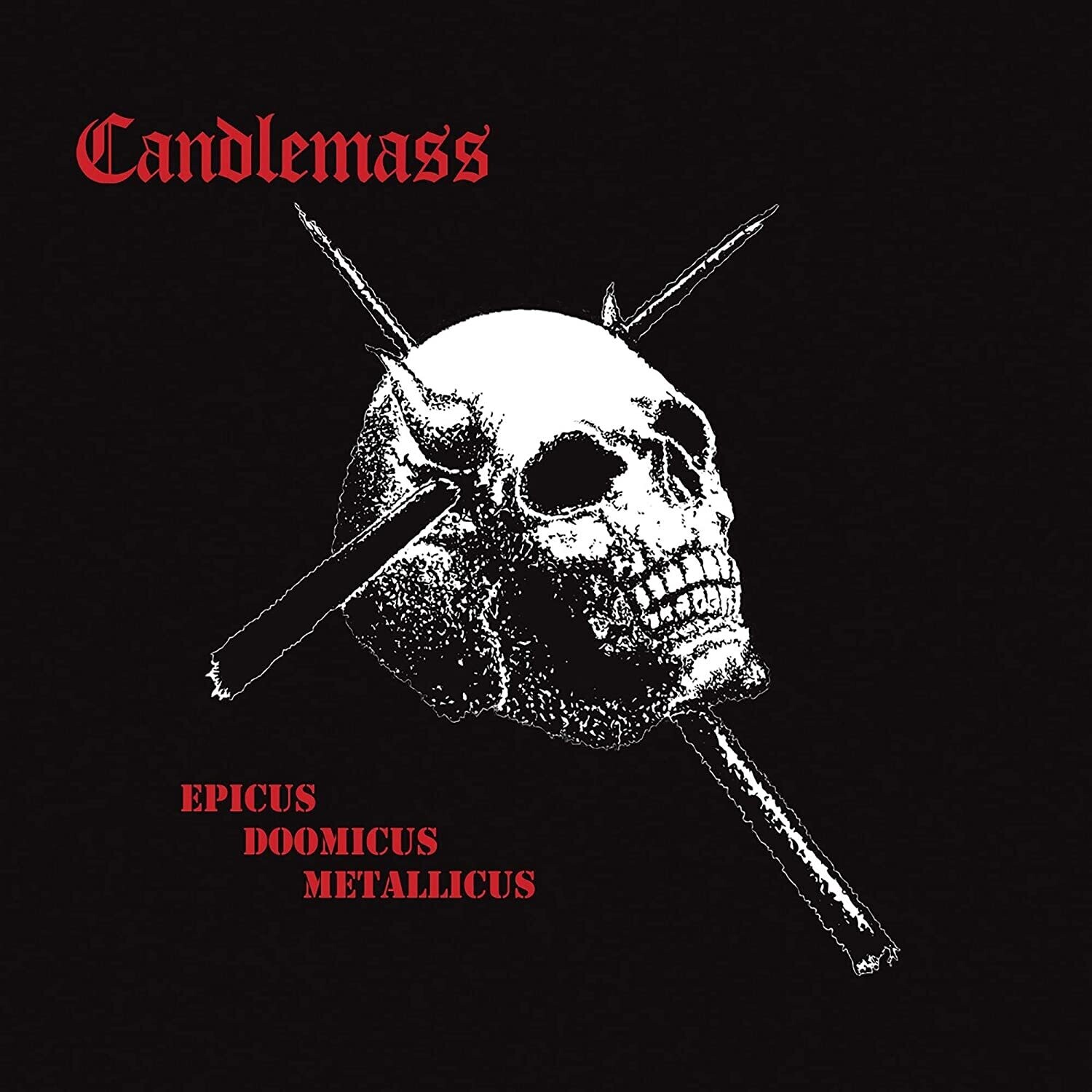 Candlemass was formed by bassist and songwriter Leif Edling in Stockholm, Sweden in 1984, and is well known for its Epic Doom Metal, having a great influence over a generation of the genre's subsequent greats - Candlemass themselves taking a large influence from Black Sabbath.

'Epicus Doomicus Metallicus' is a true classic. Every track is undeniably strong - Heavy Metal riffs blended with almost neo-classical touches, plus some theatrical elements bringing to mind bands like Mercyful Fate (thought to be another influence). This is one of the definitive Doom Metal releases, immortalizing the band, alongside early developers of the style such as the US band, Pentagram.

Candlemass instantly became a great inspiration to countless Metal bands upon the album's release in 1986; a time when Thrash Metal, not Doom, was fast becoming the dominant style in both Europe and the US. Bands such as Paradise Lost & My Dying Bride rate the album very highly to this day - Paradise Lost particularly ranking 'Epicus' among their favourite albums ever. -- Peaceville – VILELP969