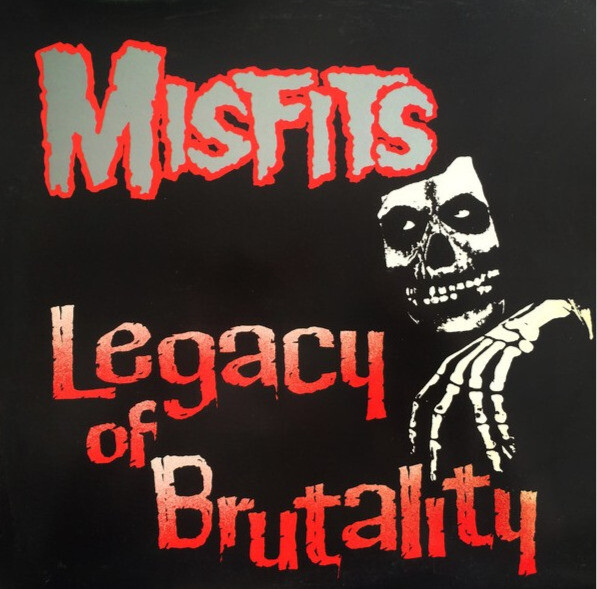 Besides The Misfits Box Set this is the only official album containing the songs "American Nightmare" and "Who Killed Marilyn?" This compilation was the first album to release many of the then-unreleased Static Age songs to the public. Glenn Danzig, the songwriter, mixed and produced it, overdubbing new instrumentation. Barcode: 0 1704-61906-1 9 Plan 9 – PL9-06