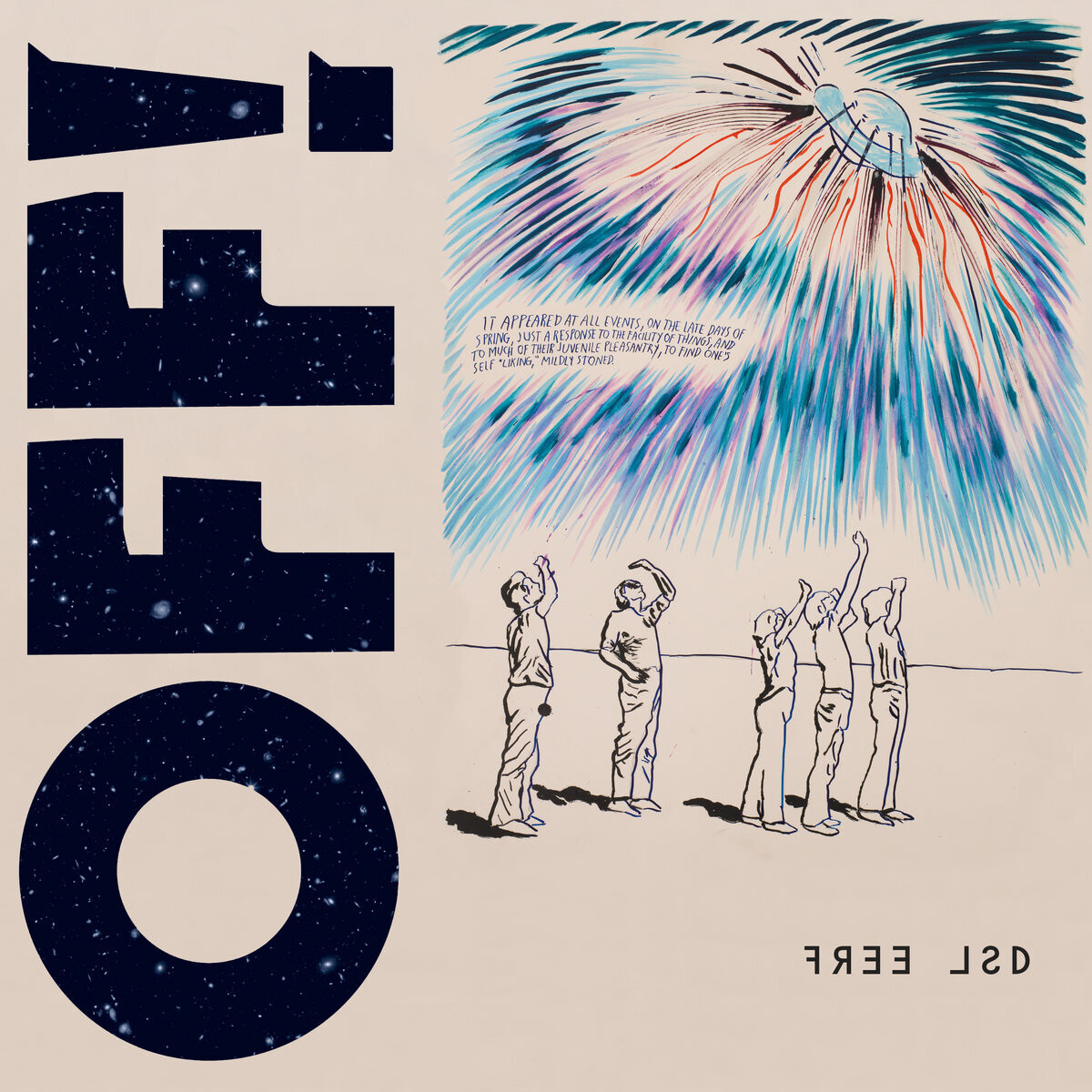 OFF! the Punk think-tank helmed by Keith Morris (ex-Black Flag, Circle Jerks) and Dimitri Coats (ex-Burning Brides), have just announced that their first new full-length in eight years is slated for a September 30th, 2022 release from Fat Possum Records.
"Free LSD" effectively hits reset on the band, as the injection of new energy into their signature high-anxiety sound bonfires via new drummer Justin Brown (Thundercat, Flying Lotus, Herbie Hancock) and bassist Autry Fulbright II (...And You Will Know Us By The Trail Of Dead) pushes the concept of Punk into another frenetic dimension.

Coats explains, “Since thinking of the album as a soundtrack to a weird sci-fi movie gave us permission to experiment, and the film explains, in a fantastical way, the creation of the album, they both go hand in hand as an overall art project.” OFF! is supercharged for takeoff in what has now been confirmed as humanity’s new year zero. -- Fat Possum Records – FP1809-2
Save this product for later
Display prices in: CAD